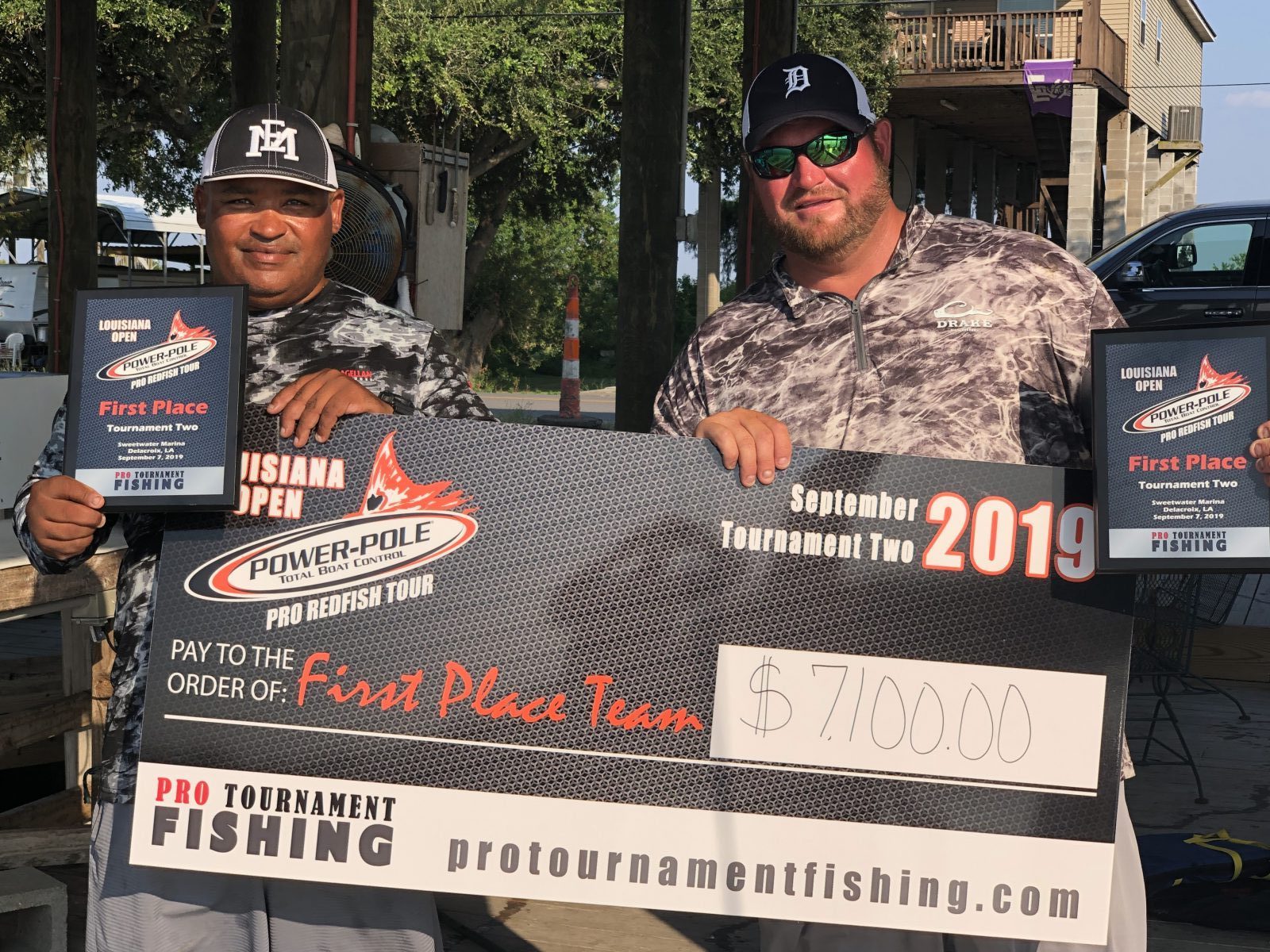 A Tournament Day that I Will Always Remember: By Kris Robert

We scouted about 4 days but not all consecutive days but about 4 total. The heat at some point gets to be unbearable. We found a school of fish in 4 different spots but on tournament day the wind had been blowing NW for 3 days and it muddied up 2 of our spots and the third really wasn’t that clean to begin with. But the fish where still there

We fished early using the matrix craw, the white one and early in the morning the fish were feeding pretty good but as the morning continued the fish started going negative and that could have been from all the boats running on top of them during the week.We had  our first 8 plus pound fish in the boat along with a heavy seven. We continued to bounce from spot to spot trying to upgrade that heavy seven but time was not on our side. We put the alarm clock for 1:30 which would give us more than enough time to get back but we wanted to be on the safe side.

It’s 1 and we still haven’t upgraded the second fish because in all our other spots we just kept catching 7lb fish one after the other . I told Pete let’s make a drift on this flat where we saw a few fish the other day and when I say a few like 5 but I figured they were the right 5 fish.  So we make a quick move got on the flat and changed to the matrix ultraviolet to try and mimic a pogie because that’s what they were feeding on. We get on the flat I catch a 9lb fish which was a button fish, one second he makes it the next he barley touches the line I told Pete if we don’t catch another we will push it and see how it works out.  I got on the stand start drifting the flat and out from the grass pops a good fish Pete tosses at him he charges the bait Pete sets the hook and the fish runs under the me grass so I get down off the stand and and take the net and scoop up the entire grass Matt in Order to get the fish.  I slap him on the board he is way under I check the boga he is well over 8lbs we toss the 9 button fish and cruse back to Sweetwater for the win. It seems like the ultraviolet was the bait of choice for them as that color looked like a real bait fish in the water. The poggies were flashing and the reds were busting on them it just made sense to use that bait.  Match the hatch is what I always say. 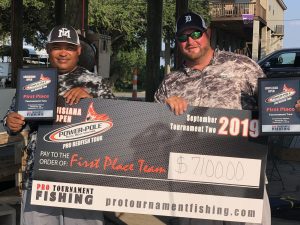