“Headed East In Search of a Beast” (With Video) 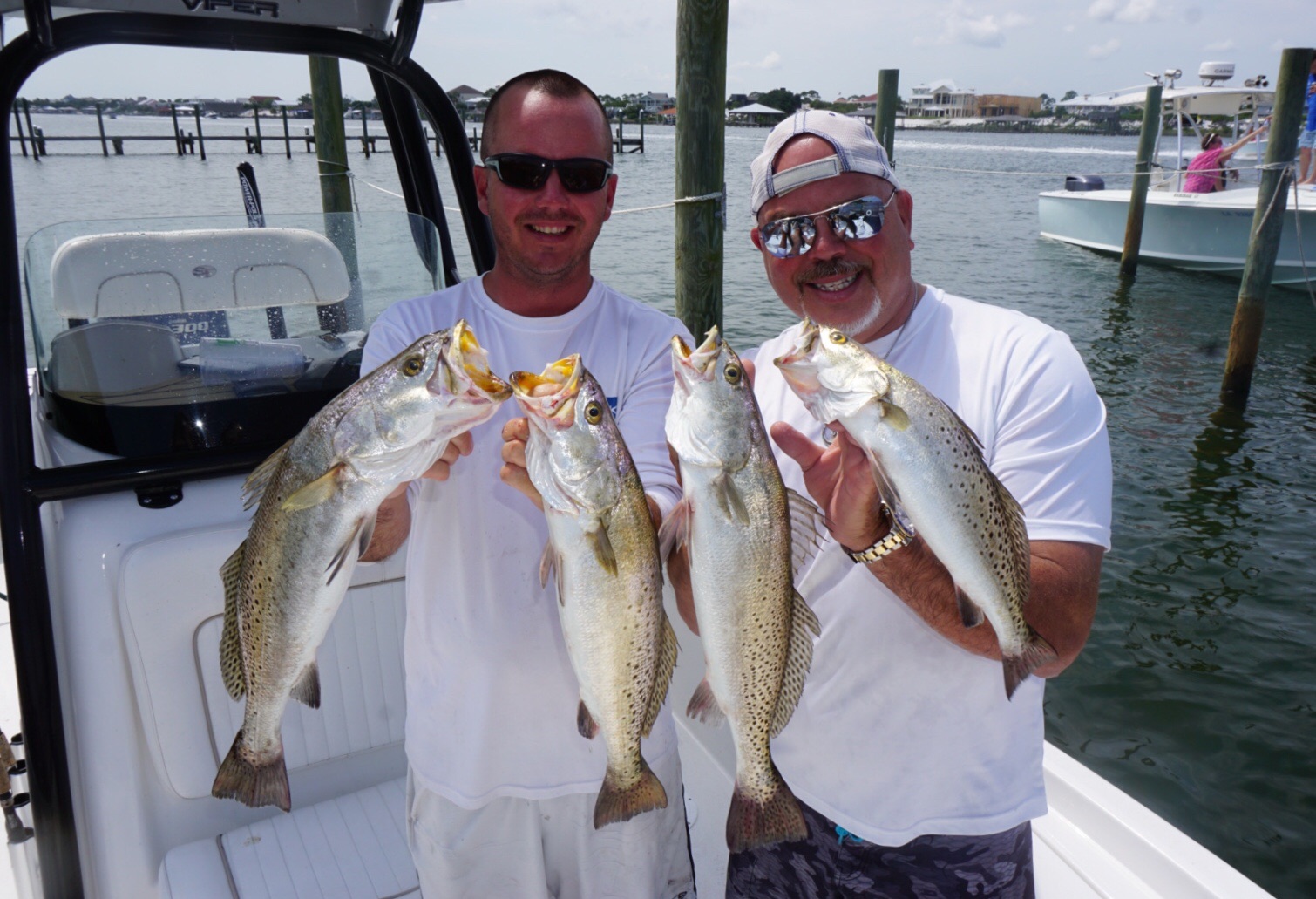 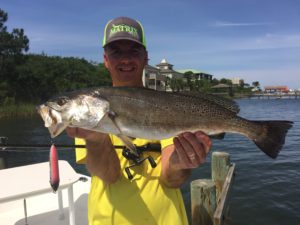