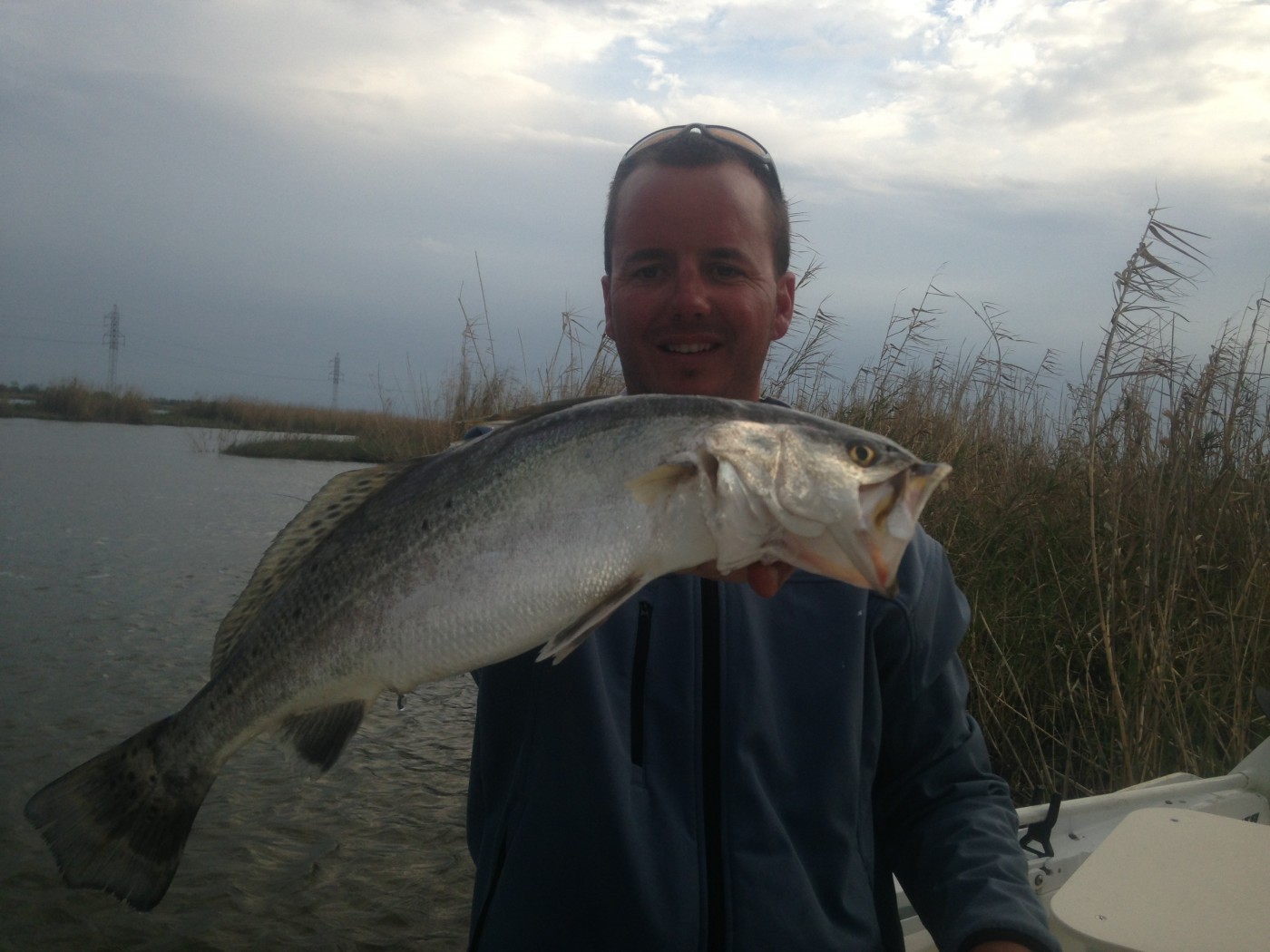 ” BIG GIRLS SHOWING FACE ” Its been a very long and hard fought spring so far this 2013′ but light is at the end of the tunnel.  The high East and West Perl Rivers has played havoc on us Lake P anglers the last few months because of sky rocket high levels.  Due to these abnormally high rivers it is causing a lot of fresh water to flood into the lake very similar to the spillway effect but coming from a different angle.  But the worst is now behind us and the fish are beginning to act right.    The pearl is on the fall and April is always the best month for right here at DockSide.  We have simply been playing the wind on the bridges this spring.  Northerly winds and we have been hugging the north shore, on Southernly flows we have been hugging south end.  When the bridges get too crowded we have been branching out to the leeward shorelines and popping corks to fill the box.  We really really really favor incoming tides in april on the trestle so find that tide; weather you need to go at day light, sunset or dead in the middle and try and focus on the west side of tracks on incoming tides for next few weeks.  Hot colors have been “Midnight Mullet” and “Lemon Head”.   See you on the water and “Good Fishing” &nbsp; www.MatrixShad.com &nbsp; 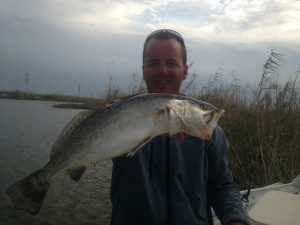