“The Key To Perdido” (With Video) 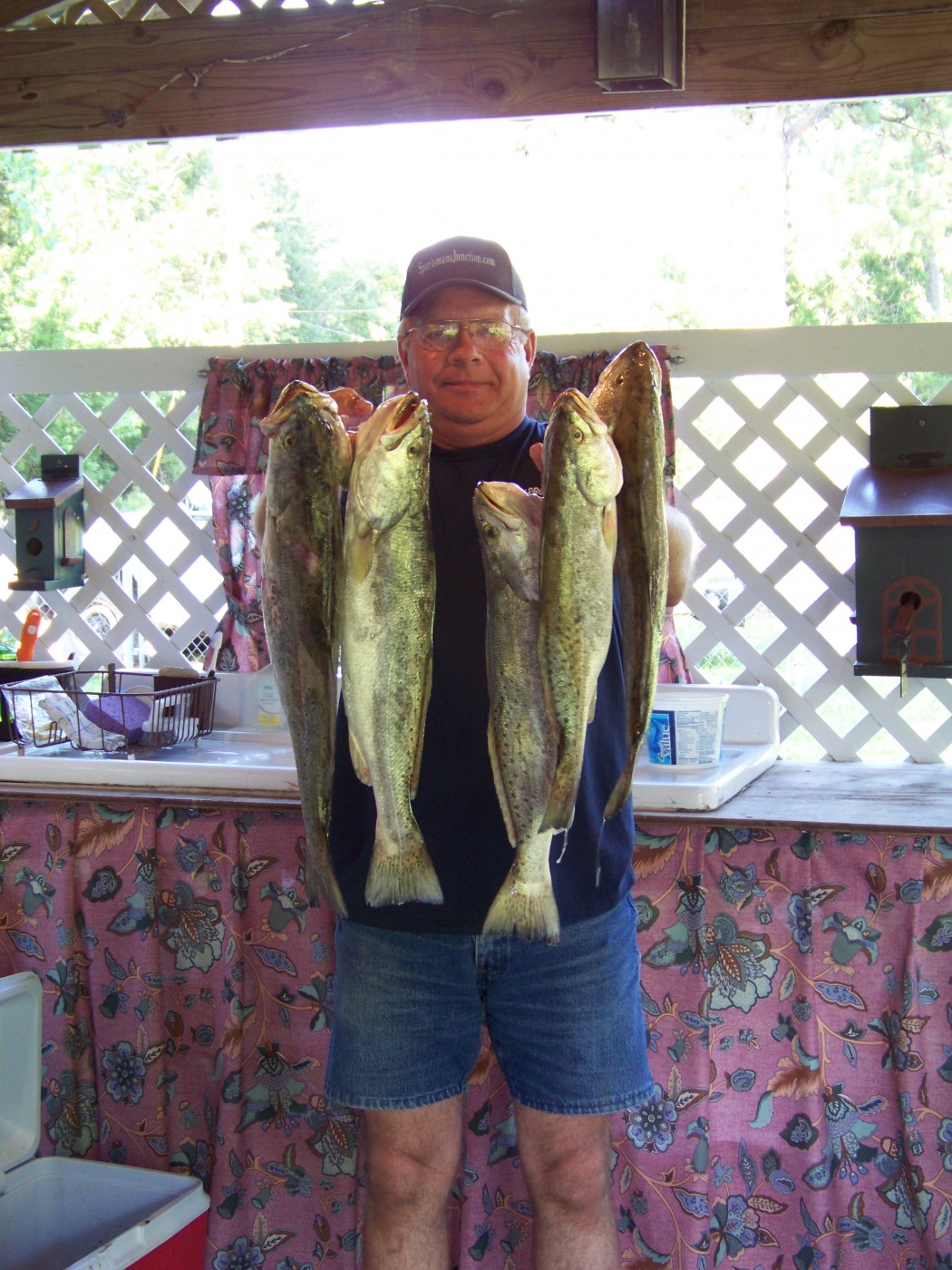 https://www.youtube.com/watch?v=V90SEd8aCrY Well the matrix and vortex shad is on the move again, headed east with golden eye jig heads of all sizes tied on all of our poles ready for any fishing situation we encounter. Fishing in the Lake has been horrible so we decided to go somewhere new. Perdido Key was our destination this time and bad weather was in our path. After a 3 hour drive to the east we arrived at our destination and launched the boat before we even made it to our room. After 30 minutes of fishing we caught nothing and was ran off by a tremendous thunderstorm. That night we regrouped read plenty of maps and got a lot of valuable intel from fellow matrix shad users across the gulf coast. Day two started off tuff again. 15-25 mph SW winds and rain all around us. After sight fishing the banks for over an hour looking for any stalking predator fish we finally came across a huge school of jackcrevelle in a drizzling rain. After a 20 min battle with that beast we finally landed our first perdido key fish. After that we then switched gears and floated several grass flats armed with a matrix shad and a 1/4 oz golden eye head. After many reparative cast we finally struck what we were looking for, a beautiful 18″ trout. After countless lady fish hook ups and a few more jack fish seen we let slide due to sore arms we made our way back. On the way back we found a fishing situation we were more comfortable with, a bridge with 20′ of water. We immediately tided on a 1/2 oz golden eye hook with a vortex shad and began jigging the depths. In no time we were hooked up with a solid 2 and a half pounder. Two cast later another and smiles were on all of our faces and mission accomplished. On the next day we head another direction. First stop was to the north in an area holding more fresh water. We pulled into a nice shallow cove and sight casted on two nice reds but the only problem is that they both spooked before we could get the lure infront of them. After searching more shallow reds without any more luck we began to fish deep again. We found a main pass with hard current and deep water. This pass had a rock shoreline and we began to jig deep again and immediately found the flounders. After several nice 2 lb flounder in the box and several missed at the boat a Florida slam for the weekend had been accomplished and another Dockside TV video was made. Make sure to check it out at www.DockSideLA.com and pick up your Matrix Shad, Vortex Shad and Golden Eye jig heads at www.MatrixShad.com Until next time “Good Fishing”