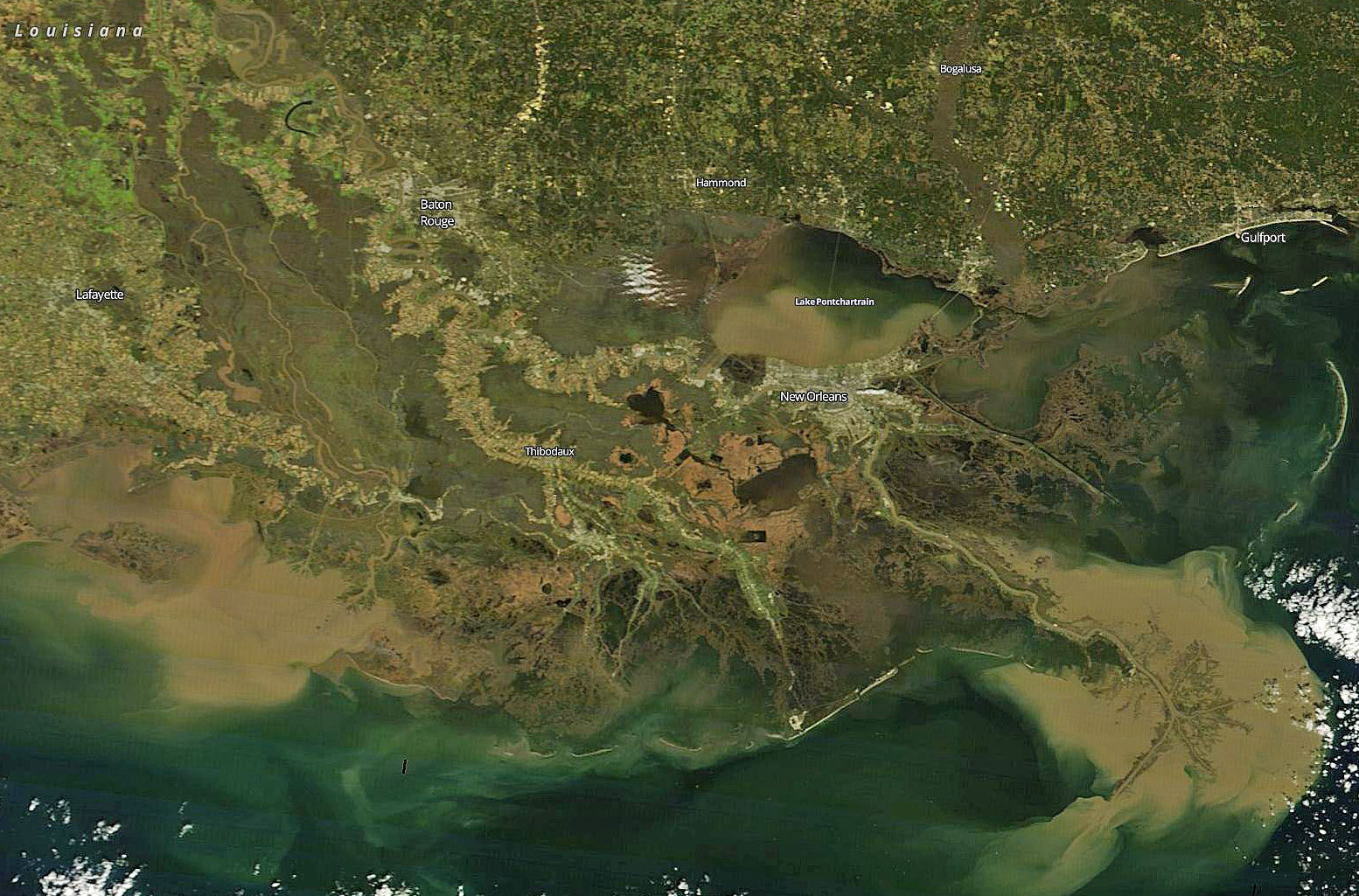 Well the Bonnet Carré Spillway is open as most know and it started in January. Fresh, dirty and cold Mississippi River water is flooding the Lake Pontchartrain basin. Lets hope by the time you read this all the Bonnet Carré bays will be closed and the lake will be on its path to becoming salty again. I have been getting many questions on what to expect from the spillway this year and truthfully I have no idea for a couple of reasons. For one this is the first time the spillway has ever been open in January in 60 plus years. Generally when the spillway is opened it is later in the spring season and we already are in full swing of our annual spring run of speckled trout in Lake Pontchartrain. What usually happens is the river water gets all the way to the eastern end of Pontchartrain and takes over the entire estuary about one month after being opened. The significance depends on how many bays of the Bonnet Carré is opened each time and one positive this time is that not that many were opened but that may be the only good news. On the other hand the MRGO is now closed and blocked, creating a much slower rehabilitation process back to a salty Lake Pontchartrain. On top of that issue the fresh water will have completely taken over the Lake just in time for our spring run. Our run usually starts around March the 10th and I do not see any reason to be optimistic about this springs run. Optimally we look for 7-10 parts per thousand on the salinity charts we monitor but we can forget that this spring as right now it is reading a dismal 0.5 which is basically purely fresh water. To add even more bad news is that the Pearl River is almost always swollen during the spring as snow melt off begins and more rain dumps into our region. April showers bring May flowers means April tends to be a pretty wet month which is the last thing we need this year. Needless to say the spring of 2016′ is not forecasting to be a good speckled trout season for the Pontchartrain basin. I know the last several sentences you have read has not been what you want to hear but there is some good news I believe. First off I have always seen great fishing following spillway years. Once the dust settles and all the river water mixes fully and enough tide cycles take place we usually get a big run on a certain species. Whether it will be a big run on flounder, specks, reds or all three only time will tell. Also we almost always have a banner green trout year in our marsh after a spillway opening. That’s right, for the bass fisherman out there this should be music to your ears. It does take a good 3-4 months after the first opening to get back to normal though, and again this year it was opened in January so trying to figure out expectations based on previous years, accurate data will be very hard to find. On a good note January, February and March are tough months to catch a speckled trout anyway so if the spillway had to be opened this may be the best time to do it and get it out of the way during the worst and most dismal months. No matter what follows 2016′ Bonnet Carré opening it will be very interesting and I’m excited to witness it.
Well what to do for the rest of this winter and early spring? Well I can tell you what I will be doing, CHASING SAC-A-LAIT. That’s right, our focuses will be geared almost fully to one of the nation’s favorite fish, the crappie. By far the tastiest fish we can find in our area just so happens to peak during this time of year and I can promise you fresh water does not bother them. Louisiana has many great places to target these little guys. The Crappie aka Sacalait aka White Perch can be found all over the Pontchartrain basin, greater New Orleans area and all over the gulf coast which is usually just known for its inshore salt water species. From the Pearl River all the way to the Atchafalaya Basin the DockSide crew will be on the prowl targeting this beloved fish. We just finished a two year process creating the Matrix Mini which was designed specifically to fool these tricky fish into feeding. We have already spent countless hours in the R & D department making sure the Matrix Mini will be great Crappie lure and the truth is, they simply can’t stand them. Once we find the crappie, they have been crushing the Matrix Mini as most of the time we find the lure buried all the way in the back of their throat. We have been putting them on a 1/8 oz head in 10-20′ of water and on a 1/16 oz head when fishing shallower water or under a cork. I know the sacalait isn’t a big drag screaming fish or a big rod bender but all you have to do is put one of their fillets in the frying pan, take one bite and you will be hooked just like I am for the rest of your life. We have plenty Crappie how to videos on DockSide TV to help point you in the right direction. Make sure to try out the new Matrix Mini which can be found at your local retailer or at www.MatrixShad.com ; and until next time, Good Fishin’. 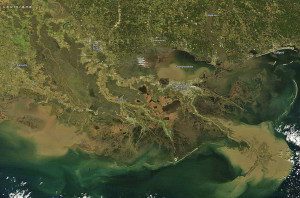