Running from Hurricane Harvey and Irma 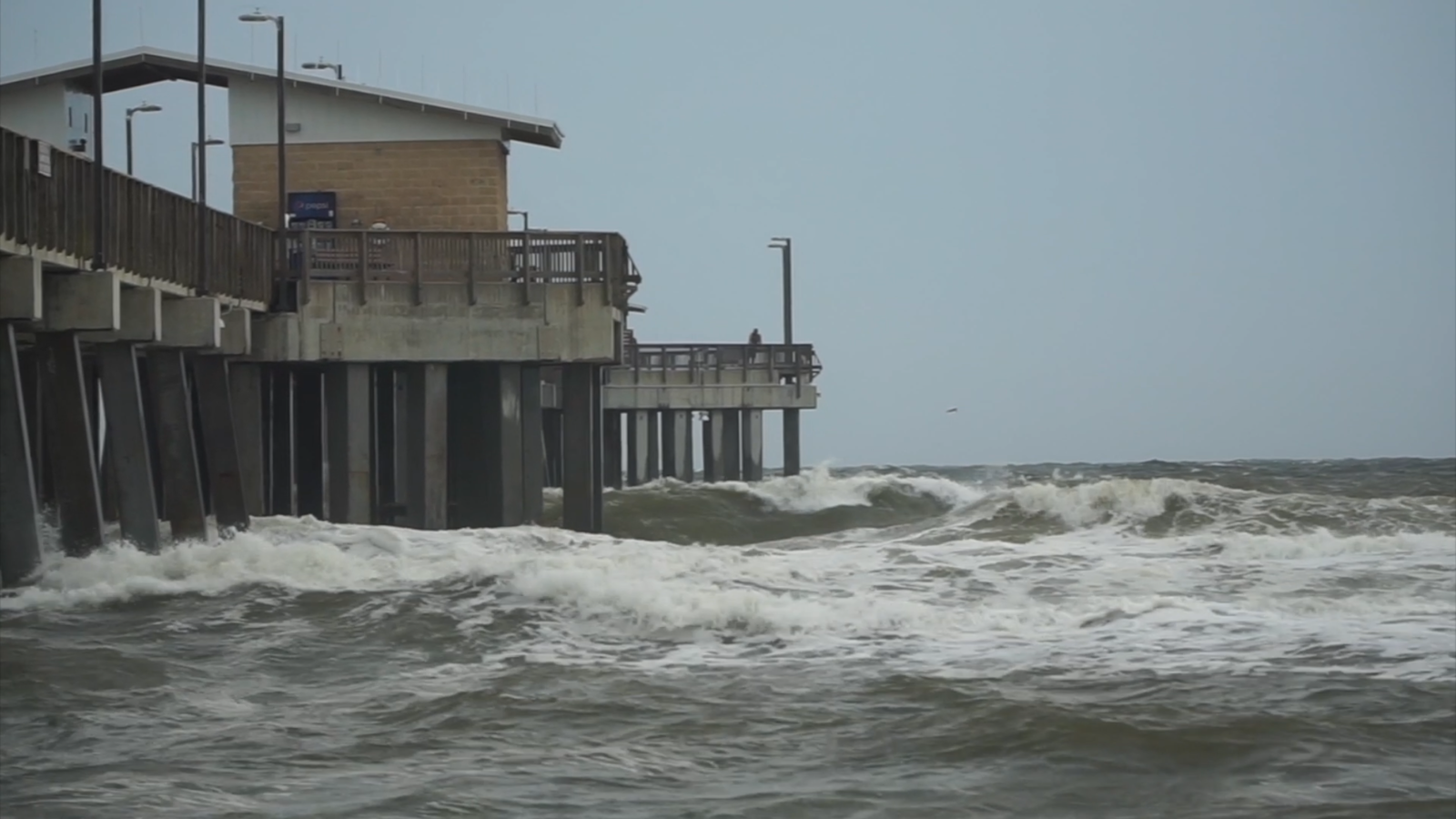 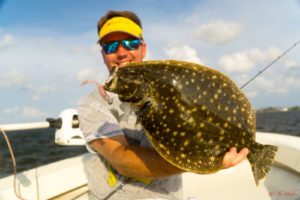 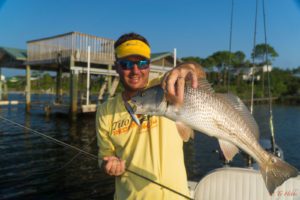 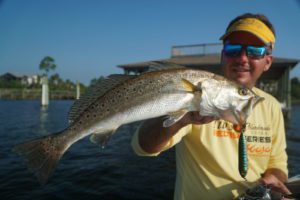