Not One, Not Two, But All Three Bridges are Holding Trout 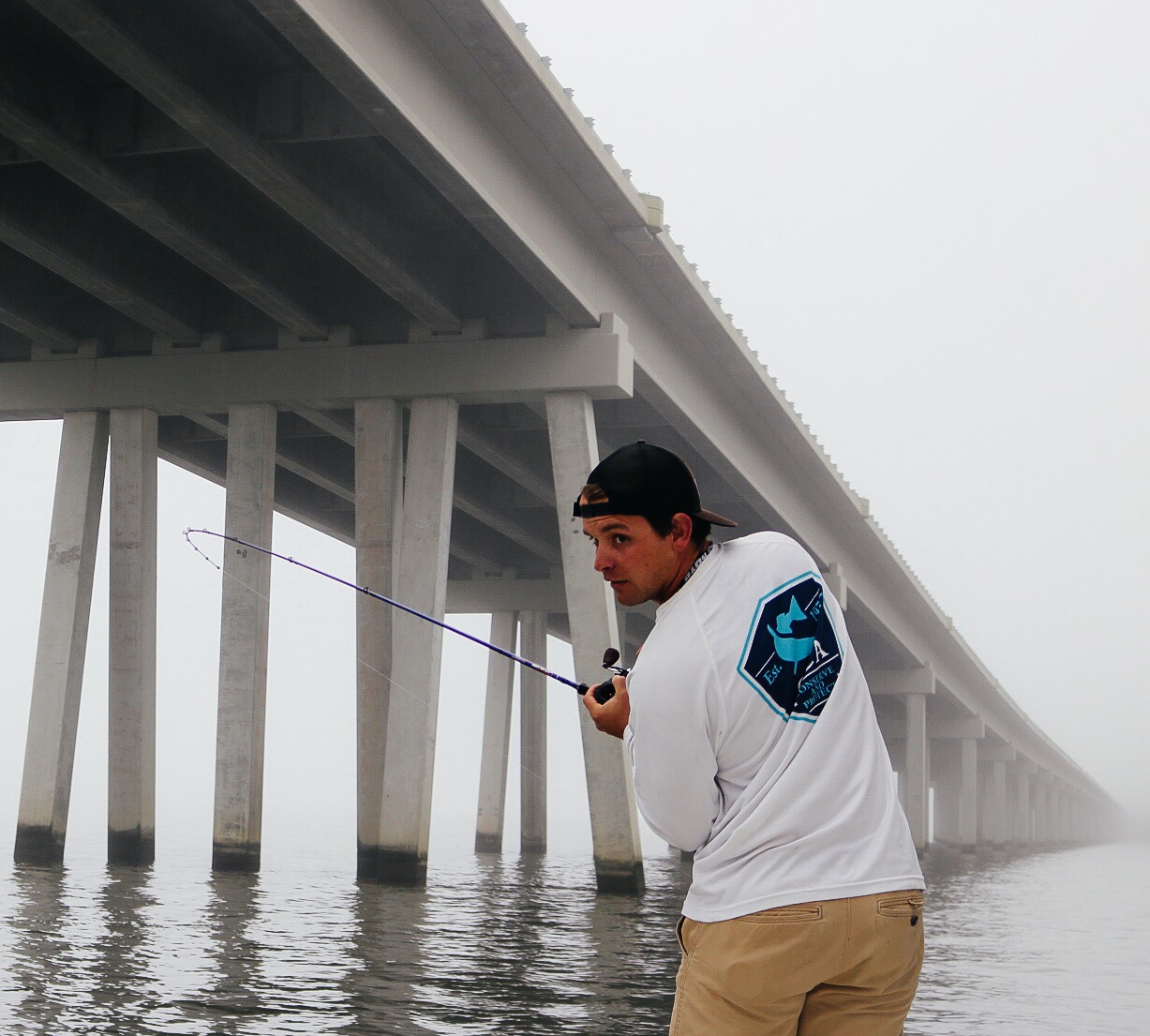 Its about time!!!  Big trout on all three bridges in eastern Lake Pontchartrain.  The days of having to only fish the trestle with everyone piled up on one bridge on top one another may be switching patterns.  For years and years eastern Lake Pontchartrain was known for fertile grounds of big trout roaming all three bridges to the east and then something happened and they were scarce for a while, seeming to only hang out on the rail road bridge.  This winter something has changed and the pattern of big trout hugging the bridge pilings across all three bridges seems like it is back to the way it once was years ago.  One of the greatest bridges to fish back in the 90’s was the old Twin Span, but  as you all know it was destroyed in Hurricane Katrina and was then pulled up completely by the state the following year.  It was a huge loss to our fishery as it was  one of the best fish spots in the state.   Trout of five, six and seven pounds were pulled from the old bridge for years.  Once the old bridge was removed a new and improved one immediately took its place but the trout most certainly did not.   It took a while for anything to show up on the bridge then suddenly the drum invaded it a few years ago and that was a promising sign.  Here, this winter, big trout have taken to the new I-10 Twin Span and it has been a ball fishing it.   The best part about the new bridge is that it virtually is snag less so you don’t need 20 jig heads in your box when you go out to fish this new bridge.  The layout of the pilings makes fishing it rather complex due to the distance between them but catching 20-30 two to four pound trout without another boat around has made for an exciting year with plenty more to come.    Make sure to watch our DockSide TV “Fishing the Neap Tide” episode to see just how and when we focus on the new Twin Span.  Until next time “Good Fishing” 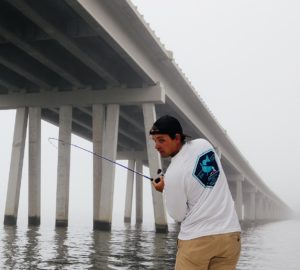