“Big Trout on the Moons” 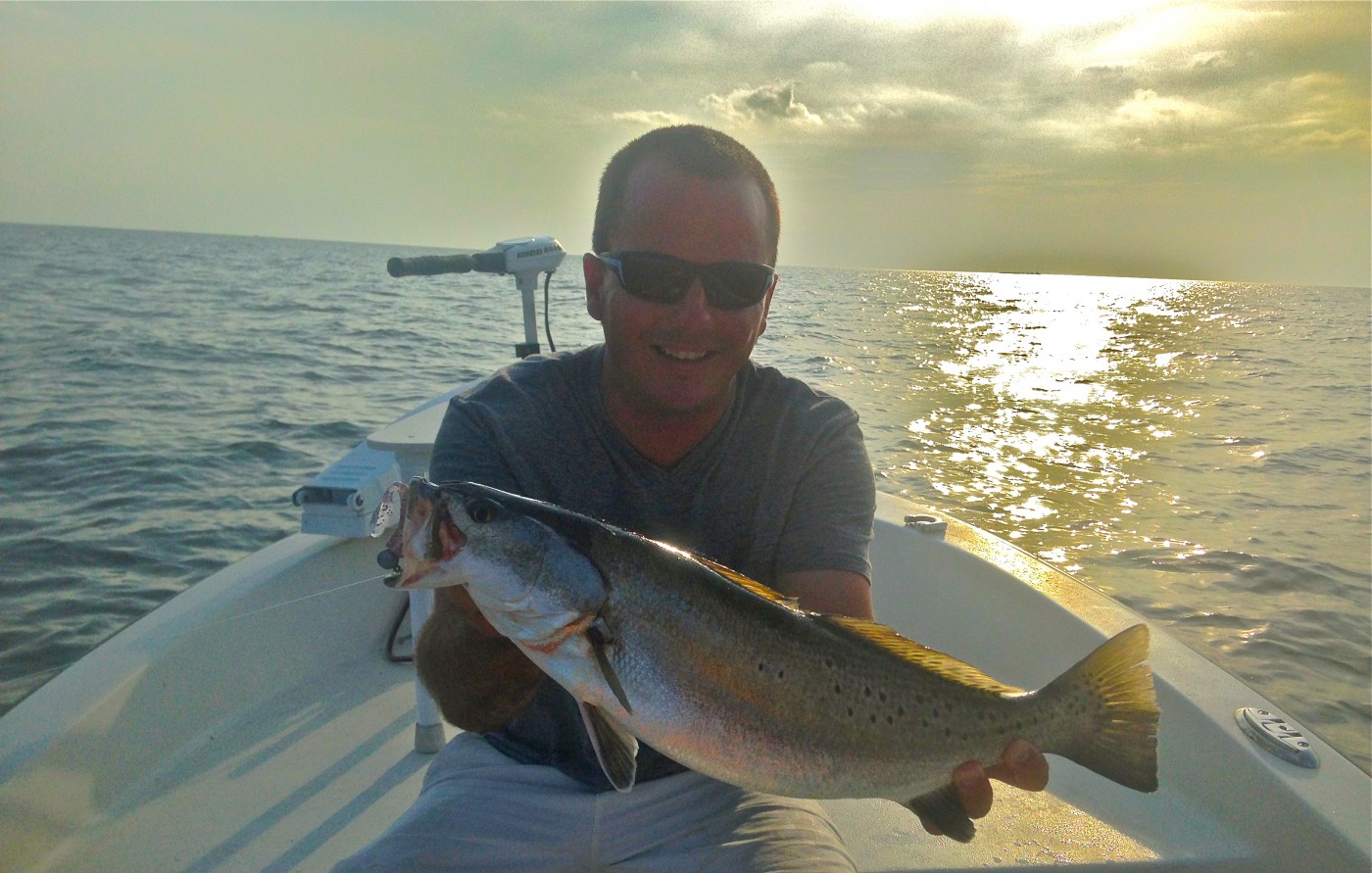 Well our first major full moon has come and gone.  The front half of the moon was garbage.  Due to high winds, late fronts, high rivers and fresh water we did not see many big trout come through dockside with out a single 5 pounder.  The back side of the moon was ok on the other hand.  The weather was perfect but we still battled the high rivers as we have since january. When targeting trophy trout no matter where in Louisiana, every big trout angler knows that focusing on the major moon cycles is the key.  I personally really favor the full moons of April and May but make sure not to over look the new moon either and Capt. Dudley and Terry Googins can attest.  They both landed a 10 pound trout in the same week of April’s new moon in 2001′. Speckled trout tend to feed abnormally aggressive a few days before and after major moon cycles around the Gulf Coast.   The reason for this is because trout focus on there major spawning periods by using the swift tides the moons generate.  When a trout prepares to spawn they have to build up a lot of food and nutrition to be able to use all the energy they use to actually go through there spawning ritual.   After there spawn they again are on the prowl for food to refuel themselves again after using all their energy while spewing.  The key to using this knowledge while fishing is not to fish the day of or after the moon cycles but the week approaching the moons and the week after.  The day of and after the trout still have spawning on the brain and have not came back to their natural feeding cycle. This April’s Full moon produced our best catches so far this year on the back side of it (the week after) as it always does.  We made several catches of 15-25 trout 2-4lbs while using the “Midnight Mullet” Matrix Shad.   Look for May’s moons to be much better as the conditions of the Lake improve every day.  Check out latest DockSide TV “Big Trout on the Moons” to see what we are talking about. www.MatrixShad.com &nbsp; &nbsp; “Until Next Time Good Fishing” 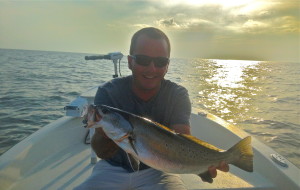